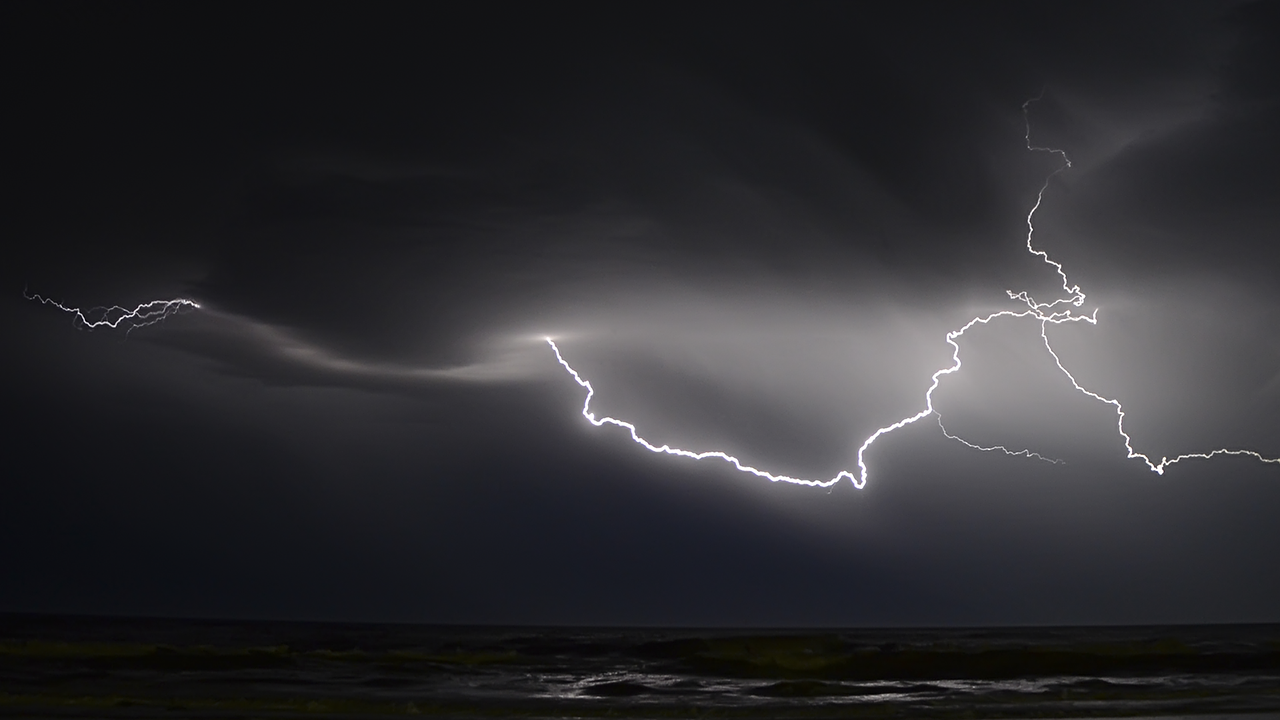 Marathon Digital Holdings, Inc. (NASDAQ: MARA) has announced a temporary suspension of its mining operations in Montana due to a heavy recorded storm. Notably, the firm intends to stay offline pending the repair of the damaged electricity facility.

Reportedly, the storms of June 11 in Hardin destroyed numerous infrastructures, including an electricity structure stationed to avail the bitcoin mining firm with needed power. According to a preliminary report,  the company’s cooling tower attached to the facility requires urgent repair.

Fred Thiel, Marathon’s chairman, and CEO said, “Bringing miners fully back online will take time, and we are committed to doing everything we can to rebuild our hash rate and to improve our bitcoin production. As part of that process, we have redirected our active miners, which represent approximately 0.6 exahash, to point towards a third-party mining pool, so that we can improve our probability of earning bitcoin while we work to bring the Hardin miners back online”

The assessment report also hinted at the ability of the mining firm to return to operations in a restrained capacity through a sufficient power source. According to the report, this may be possible as soon as early July.

In a previous assessment done to evaluate the level of damage caused by the storm,  the firm discovered that its miners were in good shape.  This,  as revealed, means they were not affected by the severity of the storm.

As massive repairs continue to take shape on the damaged facility,  the mining firm reportedly removed its remaining miners from the pool.  According to findings,  the active miners amount to about 0.6 EH/s was reportedly conveyed from Marapool,  the firm’s pool to a third-party pool.

Theil said the redirection of the active miners of the firm was imperative to enhance Marathon’s chance of earning bitcoin. The CEO announced that the firm’s new hosting infrastructure in Texas has continued to witness necessary installations,  constructions, and connections.

He equally appreciated all shareholders of Marathon and called for their support in unraveling the prevalent challenge.

Marathon is a major Bitcoin investor with 19,000 miners, representing approximately 1.9 EH/s, according to the latest report. Such news only intensifies the ongoing crypto market sell pressure. Remember, Bitcoin miners are key to the overall security and wellness of the Btc infrastructure.

Previously, Marathon noted that it aims at achieving carbon neutrality by the end of this year and grow to 23.3 EH/s in early 2023.

By Parth Dubey 8 hours ago

By Lawrence Woriji 13 hours ago