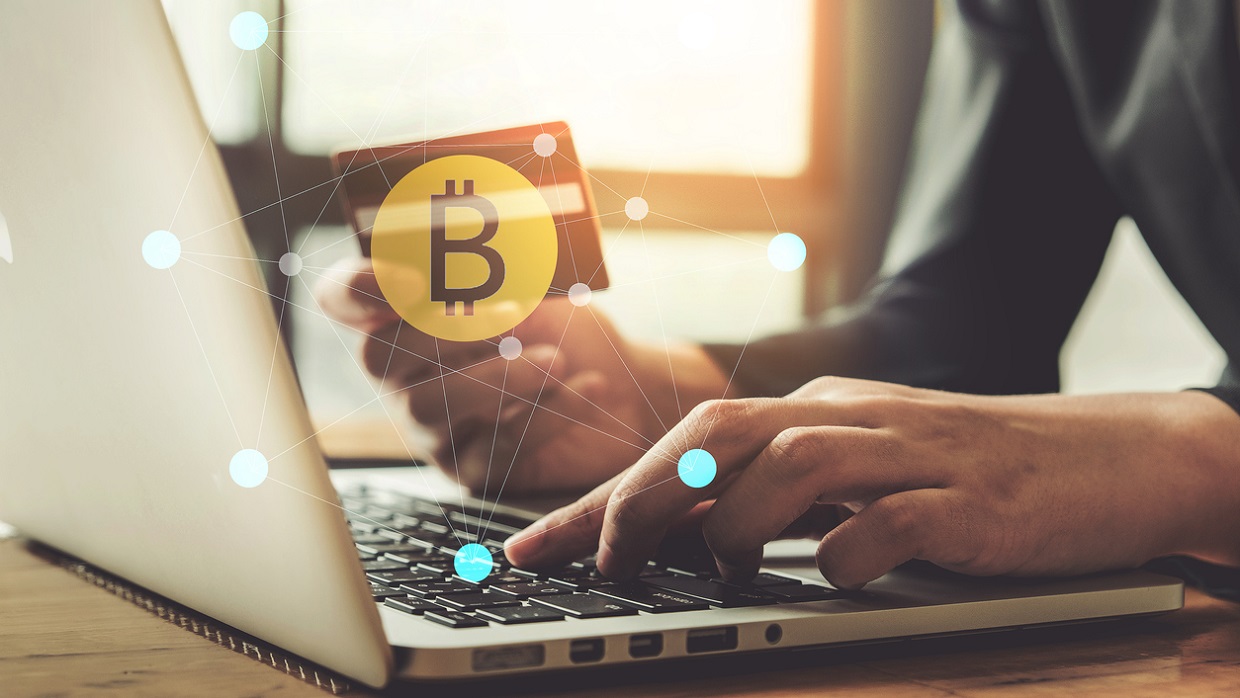 Amid the global economic meltdown, residents in regions with more volatile economies are increasingly taking cryptocurrency as a payment option, according to research by global hiring platform, Deel. The company observed that regardless of the poor market conditions for cryptocurrencies, digital assets accounted for 5% of all global payments withdrawn from its platform on a monthly basis, up from 2% during the second half of 2021. Deel shared these findings in its “State of Global Hiring Report.”

Deel said it collected data between January and July 2022, from over 100,000 cross-border worker contracts on the platform. The company assists companies in legally hiring, onboarding, and paying employees abroad.

The survey revealed that citizens of countries with unstable economies and currencies were more willing to accept payments in cryptocurrencies. These included nations in Europe, the Middle East, and Africa, as well as Latin America.

Many Latin American nations are concerned about the region’s rising inflation rate. A double-digit inflation rate is present in countries like Brazil, Chile, Venezuela, Argentina, and Paraguay. The rise in crypto payments to local workers is likely a result of their declining purchasing power using their own fiat currency.

With 47% of the market, Bitcoin (BTC) continued to be the most popular cryptocurrency in terms of asset type. Circle’s USDC, which had a 29%, came in second place and was followed by Ethereum (ETH), which had a 14%. The list does not include USDT from Tether.

In a chat with Cointelegraph, Shannon Karaka, Head of Expansion ANZ for Deel, noted that most people in these regions withdraw part of their pay in crypto, which means that they see digital assets as a tool for the future.

From what we’ve seen in the field, getting paid in crypto is most attractive to three main groups of people; those who use the tool to hedge against local currency instability, those working in jurisdictions with dated local banking systems that can slow down payroll, and those who are adding some crypto coin to their investment portfolio. The majority of our crypto withdrawals are coming out of LATAM and EMEA, which is likely driven by the first two use cases.

The Many Use Cases of Crypto in Emerging Regions

Mainstream adoption in the aforementioned regions is hinged on several roles that cryptocurrencies play in these parts of the world. Crypto is increasingly becoming part of the financial system of most countries, and its adoption is scaling at an unprecedented level.

Many people in some of these regions are unbanked and, as a result, rely on cryptocurrency for remittance. In Africa, for example, there is a high cost of sending money through banks internationally, However, most people are able to bridge this gap by sending and receiving payments in cryptocurrencies.

Finally, with the dollar getting stronger and most local currencies getting weaker, residents in these regions believe saving in their local currency puts them at risk of losing the value of their money. As a result, many have resorted to saving in cryptocurrency.

Saving in cryptocurrency is fast becoming a trend, even in developed nations. Platforms such as Binance have made it easier and faster for people to save their earnings in cryptocurrency. So, with the global market constantly declining, more people are bound to adopt cryptocurrencies as a hedge.

Coin Center To Challenge The US Treasury’s Tornado Cash Sanctions

By Rebecca Davidson 12 hours ago

Binance’s CZ Laments the Lack of Authentication on LinkedIn

By Lawrence Woriji 12 hours ago