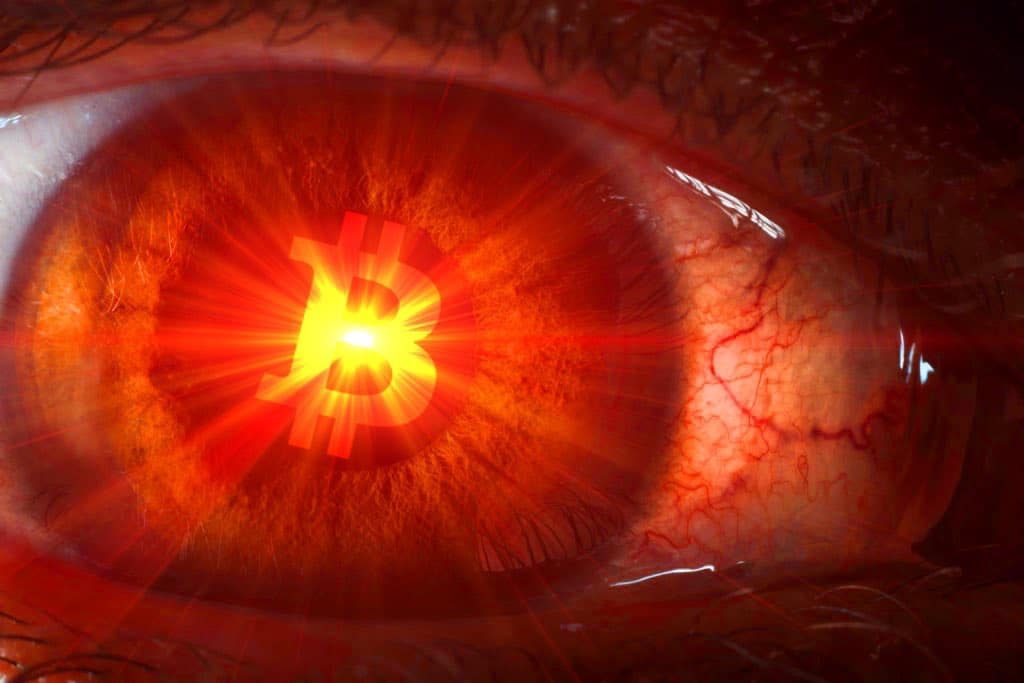 MicroStrategy Inc. (NASDAQ: MSTR) has again proved its allegiance to the Bitcoin network by purchasing an extra 301 BTC today, September 20, 2022. Communicating to investors and his followers through a tweet, MicroStrategy Founder and Executive Chairman Michael Saylor said the company now holds a total of 130,000 units of Bitcoins.

According to the company’s form 8-k, MicroStrategy has purchased 301 Bitcoins at an average price of $19,851 for around $6 million.

Notably, the company has acquired all its Bitcoins at an average price of $30,639 per unit and resulting in an aggregate of $3.98 billion. Selling at the current Bitcoin price, $19,941.52, could render significant losses to the company. However, the company has previously noted that it is in a long-term position with Bitcoin, hereby explaining the billions in unrealised losses.

MicroStrategy and the Market Outlook

MicroStrategy shares have declined approximately 65 per cent in the past year, almost similar to Bitcoin, which has lost around 60 per cent in the same time. According to market data provided by MarketWatch and TradingView, MSTR shares are exchanging hands at around $200.50, down approximately 2.76 since the opening of the New York trading market.

Earlier this month, the company was hit by a lawsuit filed by the District of Columbia attorney-general for allegedly evading more than $25 million in income taxes.

“Since at least 2012, Saylor has bragged to his confidants about his successful plan to create the illusion of residing in Florida to evade the District’s income taxes,” the lawsuit filing said.

However, Saylor said during a recent interview that the company’s Bitcoin holdings are safe. Adding that, if the regulators press the company hard to pay taxes, then the executive chairman will argue that the security keys are lost. Remember, Bitcoin security code works through a cryptographic system that no current quantum computer can ostensibly break down.

The Biden administration has been going for billionaires who have long evaded taxes under unrealised profits. Elon Musk, CEO and Founder of Tesla Inc. (NASDAQ: TSLA) and SpaceX, has been touched by the Biden policy of taxing unrealised gains.

MicroStrategy has motivated other public companies worldwide to stash Bitcoins as a hedge asset. However, institutional investors weigh on Bitcoin and alternative coins like Ethererum, which has a huge fan base in its smart contract ecosystem.

The decentralised financial (DeFi) ecosystem has been leading in onboarding institutional investors worldwide. Nevertheless, it has not been without an extra cost as DeFi-focused hacks get on the rise. Otherwise, the Ethereum netwok is finishing its first week under proof-of-stake (PoW) consensus algorithm.

By Rebecca Davidson 1 minute ago

By Parth Dubey 7 hours ago

By Lawrence Woriji 19 hours ago

By Rebecca Davidson 24 hours ago