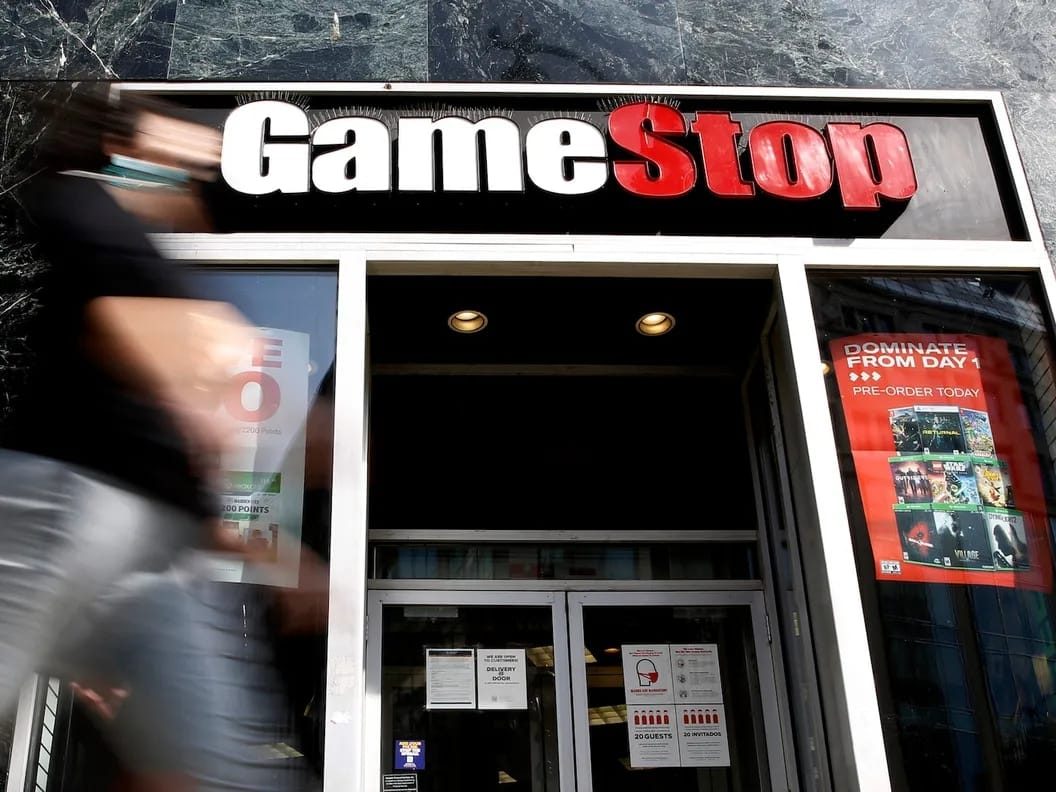 GameStop Corp. (NYSE: GME) announced that it has entered into a partnership with cryptocurrency exchange FTX US. However, the company said the financial terms of the partnership will remain undisclosed.

According to the announcement, the partnership is intended to introduce more GameStop customers to FTX crypto services. In addition to collaborating with FTX on new ecommerce and online marketing initiatives, GameStop will begin carrying FTX gift cards in select stores.

According to the agreement details, GameStop will be FTX’s preferred retail partner in the United States.

Following the announcement among other notable news, GME shares have recorded a spike insuring the New York pre market session. According to market data provided by MarketWatch, GME shares traded around $26.46, up approximately 10 percent at publication time.

GameStop and FTX together Focuses on Cryptocurrency Market

Ever since last year’s short squeeze saga on GameStop by WallStreetBets group, the company has been shifting focus to the cryptocurrency and the blockchain industry. Back then in early 2021, most places were still under Covid restrictions and companies were struggling to get by. Through the short squeeze on GME shares, which were branded as meme stocks, the company saw its market capitalization gain in a matter of weeks.

In a bid to secure a brighter future, the company has committed to building its Web3 projects on the Ethereum ecosystem. Mid July, GameStop launched its non-fungible token (NFT) marketplace to allow gamers, creators, collectors and other community members to buy, sell and trade digital artworks.

The company announced its quest for Web3 development will continue, including projects like GameFi. GameStop has extended its will to partner with cryptocurrency based companies like immutableX.

“We firmly believe that digital assets are core to the future of gaming,” CEO Matt Furlong previously noted. “With regard to new offerings geared to the future of gaming, our blockchain team continues to drive progress when it comes to advancing new products, deepening partnerships, and establishing GameStop’s presence in digital asset communities.”

On the other hand, FTX cryptocurrency exchange has made tremendous progress in onboarding both institutional and retail investors from the states.

October 2021, FTX raised $420 million at a $25 billion valuation from 69 investors including the Ontario Teachers’ Pension Plan Board, Singapore’s Temasek, BlackRock and Sequoia.

The cryptocurrency exchange is competing to win global markets with the likes of Binance, Coinbase Global Inc. (NASDAQ: COIN).

GameStop with a market valuation of approximately $7.66 billion, reported its financial results for the second quarter ended July 30, 2022. Reportedly, the company’s net sales were $1.136 billion for the quarter, compared to $1.183 billion in the prior year’s second quarter.

According to market data provided by MarketWatch, GME shares have lost 51 percent of their value in the past year. Notably, the losses have been exacerbated in the last month with a decline of approximately 39 percent.

By Lawrence Woriji 10 hours ago

By Rebecca Davidson 16 hours ago

By Parth Dubey 23 hours ago